We believe that integrating arts and cultural strategies across the Policylink bodies of work is essential to unlocking the power and imagination of communities to forge their own paths to justice and liberation.

In Spring 2019, we launched “We, the 100 Million,” an equity research project (supported with data from the National Equity Atlas), and national tour that highlighted the 100 million people across the country — nearly a third of the nation — living below 200 percent of the federal poverty level.

In lifting up the lives, hopes, and aspirations of these individuals, we collaborated with celebrated poet, educator, and activist A Scribe Called Quess? to work with PolicyLink teams and communities across the country to incorporate art, story circles, poetry workshops, and Theater of the Oppressed techniques as a platform to tell the stories of people impacted by racial and economic inequities in this country. The outcome was, initially, to be staged in a theatre, with the audience having the opportunity to participate in these poetic techniques and collaborate with fellow theatre goers. However, due to Covid-19, PolicyLink worked with the artists and activists to shift the production to film, with the result being the film, "Many Fires This Time, We the 100 Million."

As a poetic docudrama, the “We, the 100 Million” film documents the journey of A Scribe Called Quess? as he connects with fellow activist poets and the communities they represent. From Oakland to Chicago to Kentucky to New Orleans, we glimpse the worlds of everyday people fighting for equity and justice in community safety; housing and gentrification; water and environment; job security and health; migration and globalization; education; and LGBTQIA rights. The topics of the film were selected to complement the quantitative data profile of these one in three Americans. In the spirit of the impending fire that James Baldwin prophetically spoke of in this country’s last season of major uprising, “Many Fires” employs spoken word poetry, choreography, and community interviews to form a poetic love letter to the many revolutionary struggles aflame in today’s America. (Spoken word excerpt below.)

PolicyLink will make the film available to audiences after it has completed submissions to film festivals, which prevent public access. Along with the film, we will provide an action guide advocates can use to drive equitable policy change. To learn about opportunities to view the film at upcoming film festivals, sign-up to receive emails at https://www.manyfiresfilm.com/. 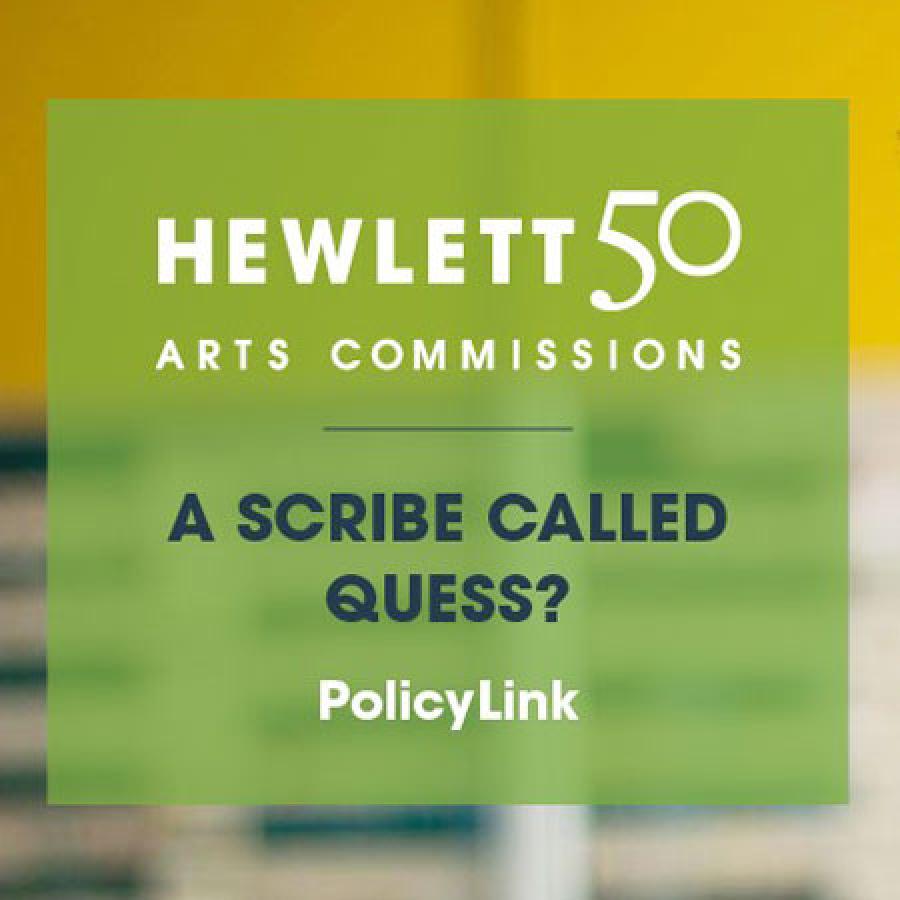