The Jackson Medical Mall Foundation manages a 900,000-square-foot former shopping mall that was converted to a medical and retail facility in 1996. Its founder, Dr. Aaron Shirley (1934-2014), was a medical pioneer and civil rights icon, who was the first African American to be accepted as a pediatrics resident at the University of Mississippi. Today, the Jackson Medical Mall has more than 80 tenants and long-term partnerships with the University of Mississippi Medical Center, Jackson State University, and Tougaloo College.

Annually, there are more than 200,000 health-related encounters in the facility with patients and visitors from throughout Central Mississippi. As an anchor institution, the Jackson Medical Mall Foundation provides healthcare education, workforce training, and community development for residents of the historic Georgetown, Virden Addition, Shady Oaks, and Mid-Town neighborhoods. Additionally, the organization has developed several local businesses and constructed 48 affordable homes, the East Village Estates townhouses.

Since 2015, the Jackson Medical Mall Foundation has shifted its focus from traditional service provision to fusing health, wellness, economic development, and creative placemaking to strategically enhance their work. They are guided by two philosophies: arts and culture play an important role in the health of individuals and communities, and culture reflects a community’s character and helps to deepen the social connections and stability of vulnerable neighborhoods.

Their approach to the Community Development Investments program has been to create a community-based economy that is driven by the creative skills and talents possessed by local residents and businesses. From the Tommy Johnson Blues Festival to Jumpstart: the Back to School Jam, their cultural productions have created economic opportunities for artists and performers and unified their community. The organization believes that this work will ultimately improve health and wealth outcomes for their residents. 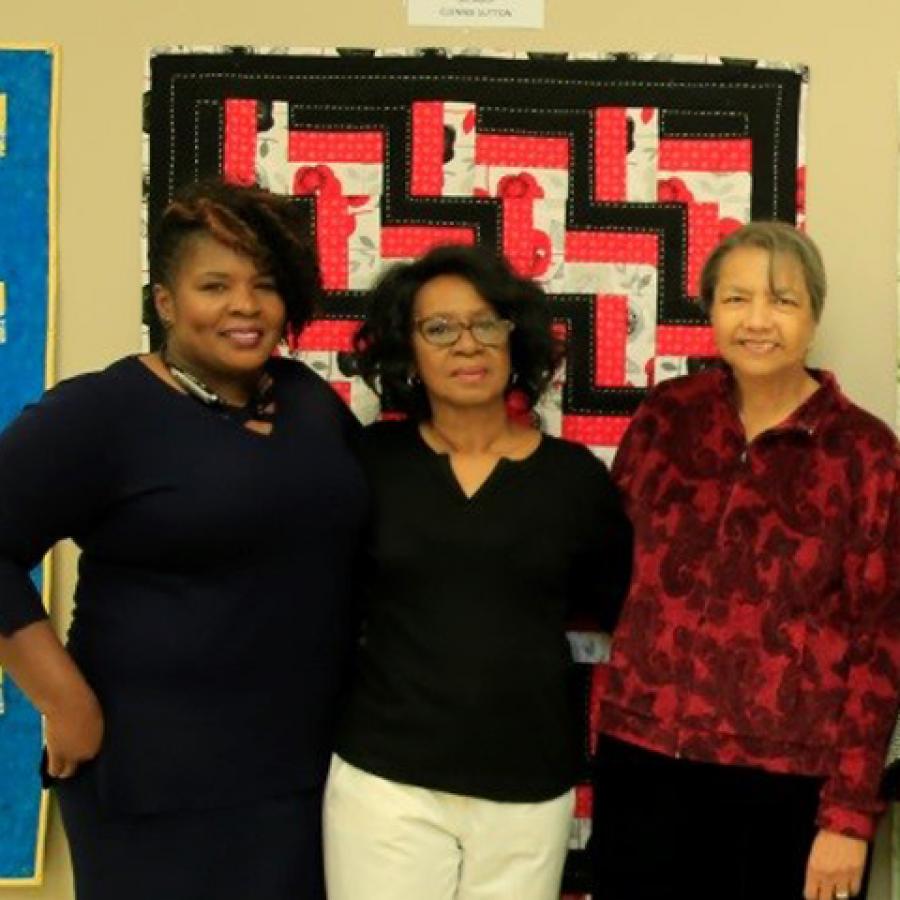 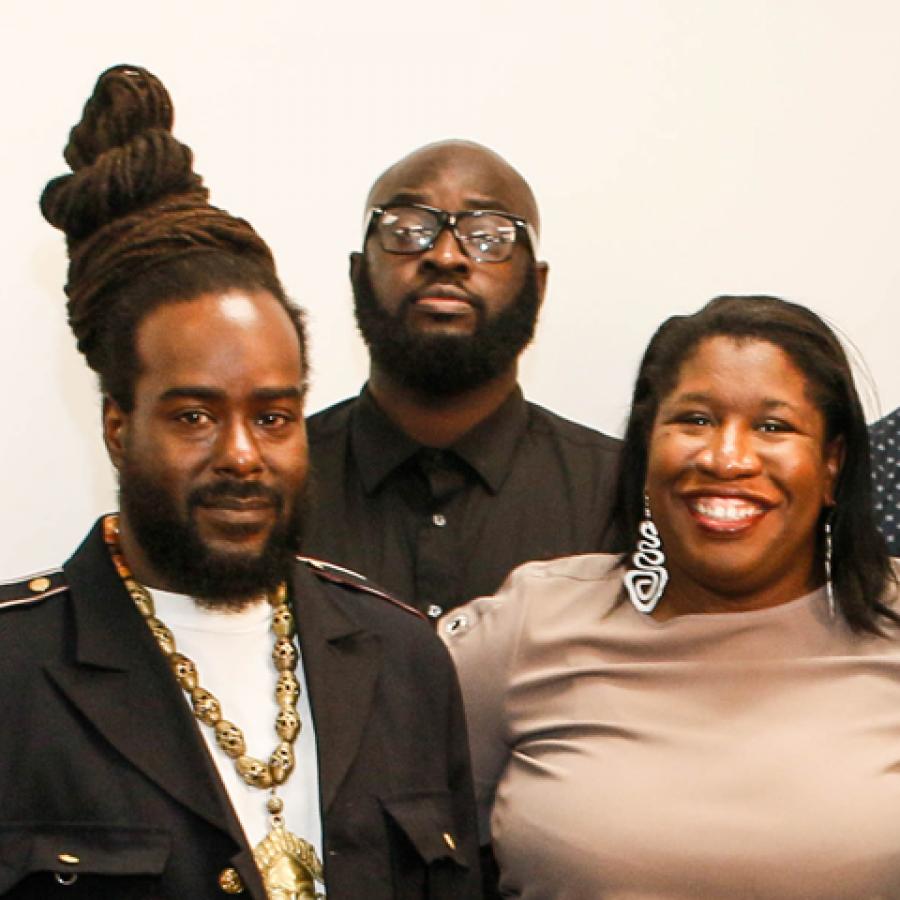 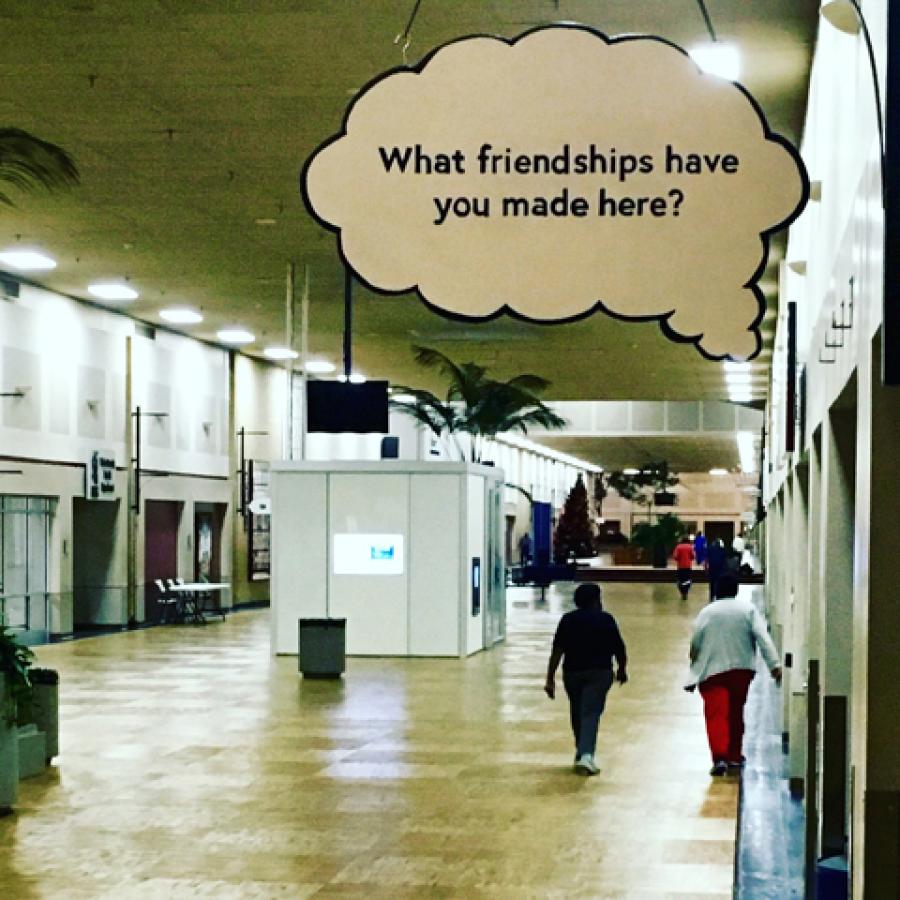 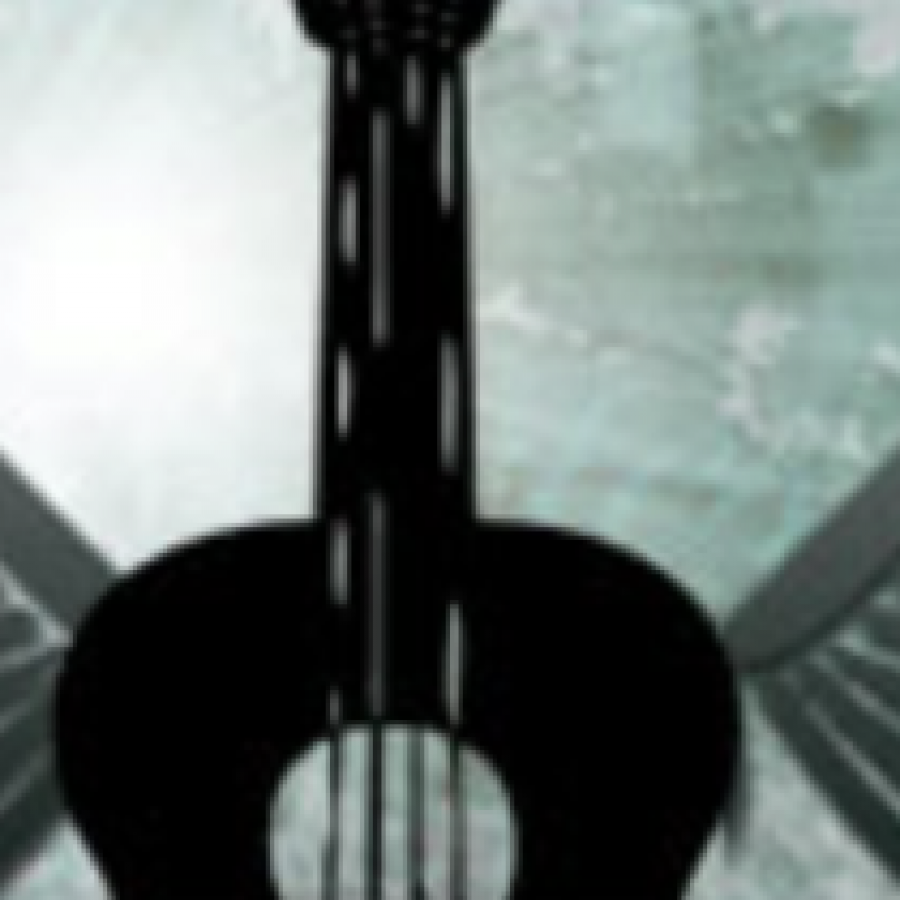 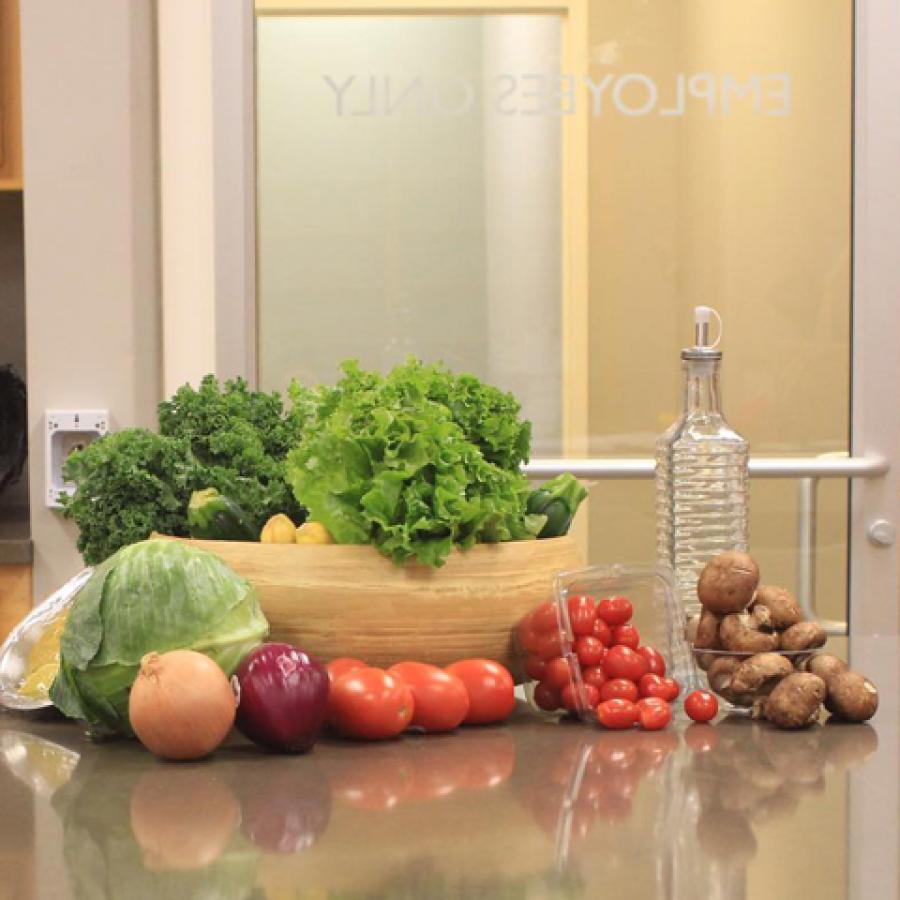 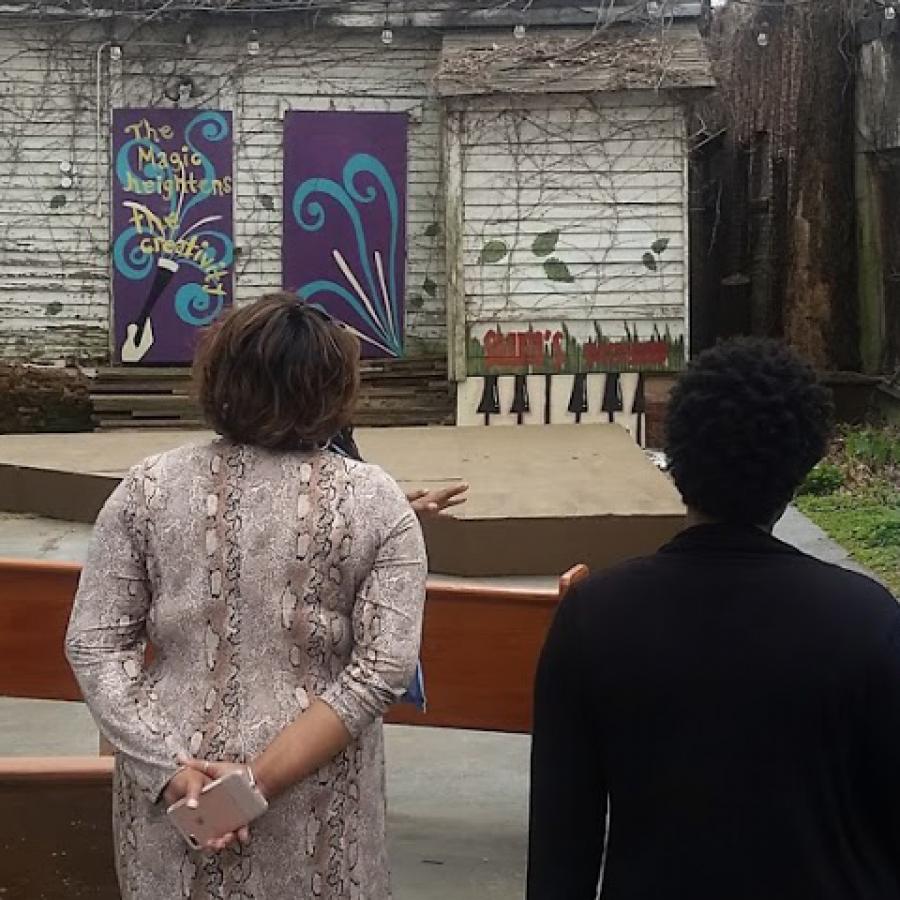 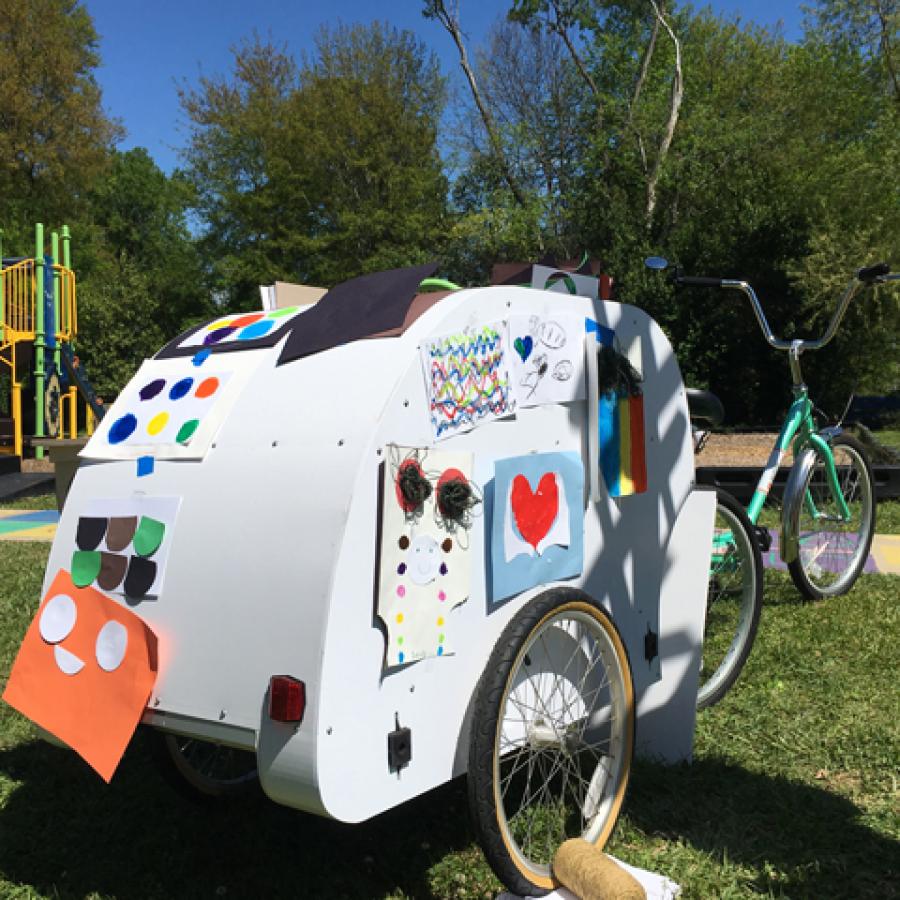